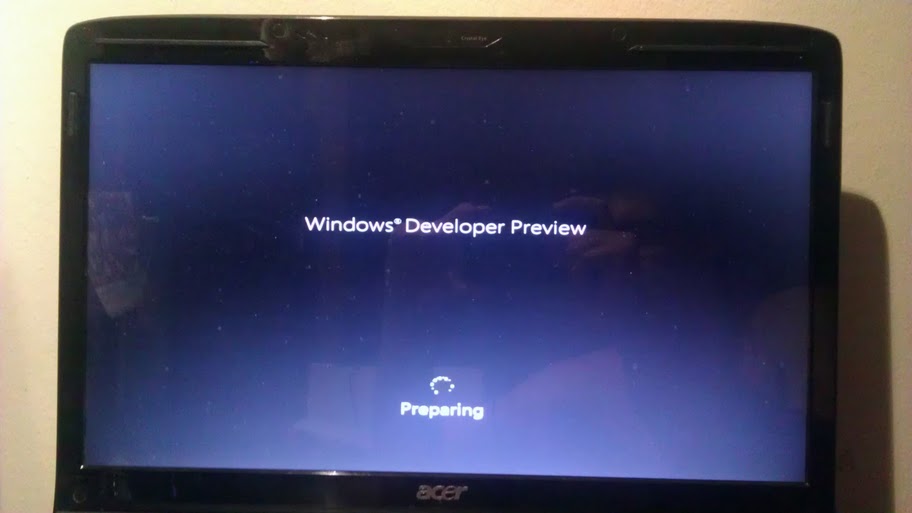 Everyone and their mother has heard of Windows 8 and the developer preview that allows anyone with a tablet or a PC to install Windows 8 Developer Preview. Since that announcement some of the news regarding the new developer preview has died down. Binary Wasteland is here to light it back up as we have acquired a Acer Aspire 6930G laptop to test the results of Windows 8 DP on it. Head past the break to see what we found.

We found that loading the installer from disk was at par with Windows 7 and were pleased that it allowed us to upgrade our current OS (Windows 7) or do a fresh install of the product. We chose to go with a fresh install as we don’t want any previous items brought over, we want a fresh perspective on this new OS. After erasing our HDD we proceeded with the install which was less than 30 minutes. After the computer restarted we found that there were some more items to be installed including devices (which we are still unsure of what those may be as we had nothing hooked up to our device upon install).

After all of the setup was done by Microsoft, the setup wizard began. This included the basics such as Computer name, Your full name, password and hint. After that it proceeds to setup your account in which we had to wait 10 minutes for it to complete. After this was done we input our password and lo
gged in for the very first time (note: total setup from fresh install = 1 hour for us). 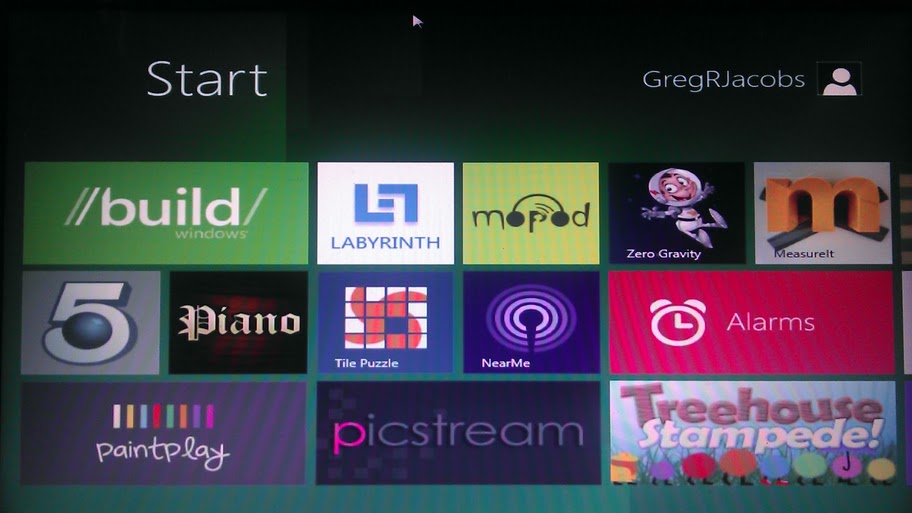 Our first impressions of the new OS from Microsoft was that it is definitely made for tablets and portable devices. We did like how the option to modify the device from control panel, explore Windows and desktop options were all presented at the first group of Metro icons. Navigating the to the desktop gave us the feel of Windows 7 but was quickly dashed from our hopes as pressing the Windows key on the desktop brings us back to the Metro interface. This new version of windows leans heavily on the success of the Metro UI and the Ribbon found in Office Products. To some of us it may seem odd to view the ribbon in a window where you would traditionally view your C drive contents. To us this is interesting but not a big deal it will definitely be something we will need to get used to. 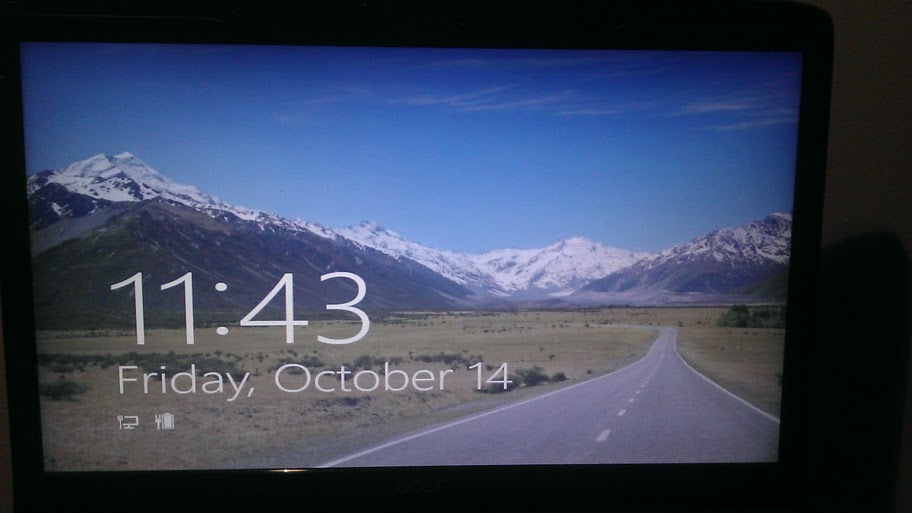 We found the users experience to be solid and pleasing, with minimal lag and slow downs. We did not enjoy how long the Control Panel splash screens lasted (All splash screens in general not just control panel) and we found that without the use of touch on the laptop, using a mouse just seemed boring. This may be the angle that Microsoft is approaching this from, which is great, but we are going to want a heck of a lot more space than 64GB if we can see this as our main device.

Well that wish may soon be granted with technology improving in leaps and bounds every two years, we think that the Windows 8 in the developer preview is a great step forward. We like that Windows 8 takes your computer portable in a very real sense. Even though everything seems to lead back to the Metro UI, we feel this will help distinguish Windows from the rest as well as play nicely with Mobile/Portable devices. We would love to hear your opinions, comments and criticisms below. Until the next article, Happy Hacking!

Just happened upon the task manager and we love what we see so we thought we would share with the readers! It is disappointing only using 3GB out of the 4GB installed on the system but that soon passed. 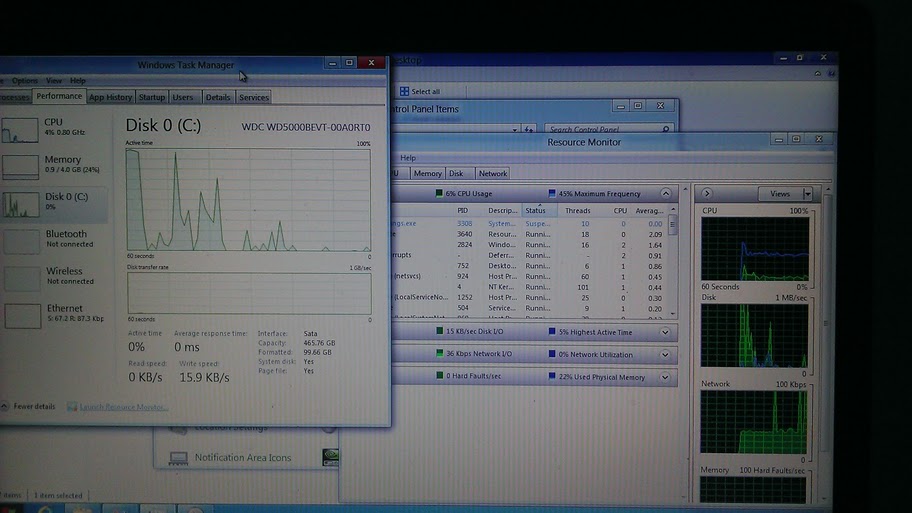