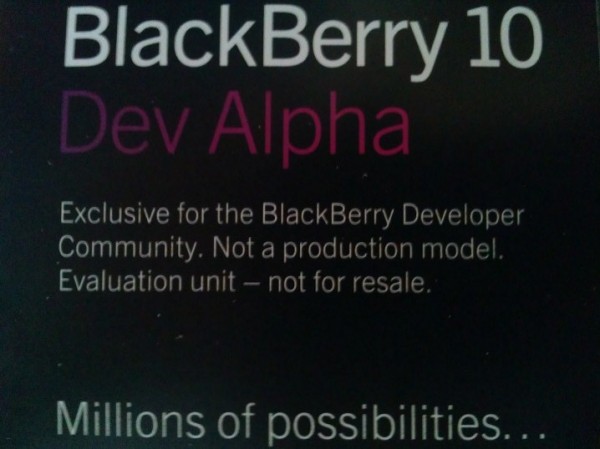 The purpose of this seeding is to give BlackBerry 10 Jam developer attendees a testing device to create excitement as they start to develop BlackBerry 10 applications alongside us.

We wanted to write this article to give our BlackBerry Developers a chance to see what RIM is doing to encourage the community to start writing BlackBerry 10 apps now for when the first device is released later this year. We have a Dev Alpha device that we plan on writing a Development 101 series for the device as well as the PlayBook. We then plan on delving into the specific BlackBerry 10 API hooks that RIM has given us access to in a separate side tutorial series.

The interface of the Dev Alpha is not unlike the PlayBook and is in almost every way a twin on a smaller scale. We like the higher resolution the Dev Alpha has over the PlayBook as well. We did find that the resolution will give developers a lot of space to develop with, pixel wise, but with great power comes great responsibility. We found that the resolution hindered us while we were typing as the keyboard keys were too small. We are not sure if this is rectifiable in the settings but it will take some getting used to. We liked also that the hardware supported wireless networks to test on which is always a big must for developers using location and data across a wireless providers network. The camera on the back of the device is, in Binary Wasteland’s opinion, better than most cameras out there on mobile devices, including the iPhone 4S and possibly even the HTC Titan X310e.

We found the lack of applications installed on the Dev Alpha somewhat discouraging as we would have liked to try the Cascades examples shown on the Keynote address of the device. We understand where RIM is coming from though allowing developers less distractions and more room to develop the applications they want and implement the examples on the BlackBerry website with minimal clutter. We think that this device will inspire developers to start getting hyped about the new BlackBerry 10 models coming and will drive consumers back to the BlackBerry devices through innovative and inspiring applications. We have much work to do developing for the BlackBerry 10 platform and creating a development 101 series for the rest of our developers out there so we will stop rambling and get to the gallery of photos we have for you. Let us know what you think of the BlackBerry 10 Dev Alpha and how you think RIM did on the announce in the comments below. Until the next BlackBerry 10 Dev Alpha update, Happy Hacking! 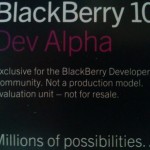 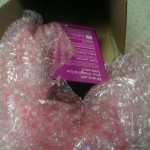 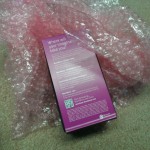 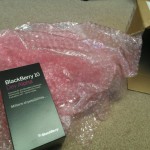 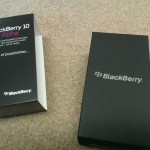 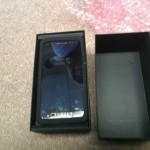 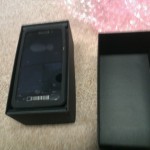 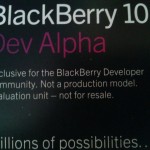 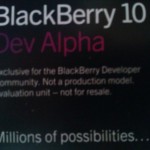 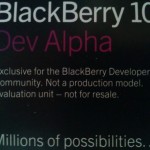 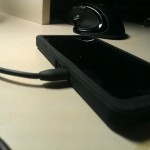 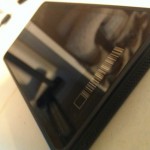 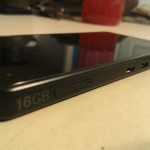 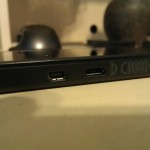 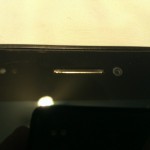 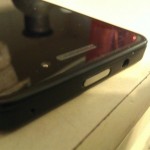 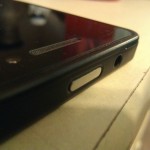 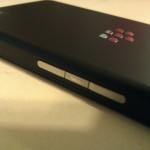 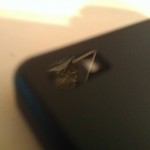 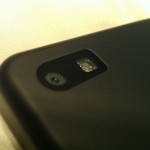 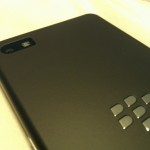 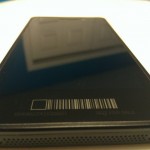 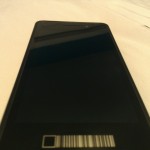 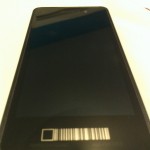