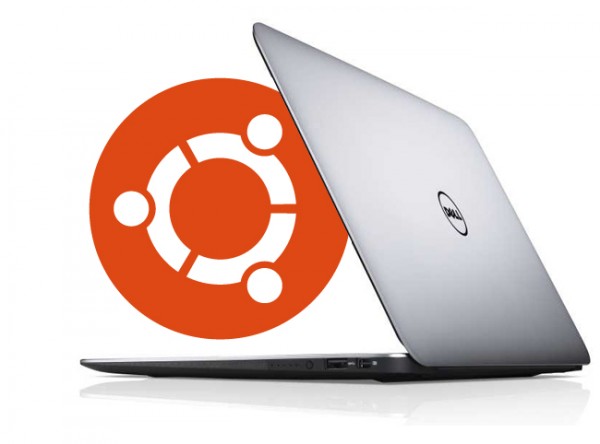 Well, it is slightly late but we like to keep our dedicated readers updated! We especially like promoting the open source community as nothing but innovation can come from it. Yesterday there was a chat held with Barton George amongst other Dell employees regarding Project Sputnik. This chat focused around the topic “Exploratory pilot to develop an Ubuntu-based developer laptop”. We wanted to participate and get a few questions of ours in with the rest of the community and the chat turned out to be quite informative. Incase you couldn’t make it to the aforementioned chat you already know that Binary Wasteland has developers that are interested covered. Check out below for the transcript of the conversation over Adobe Connect. Let us know what you think in the comments below! Until the next Project Sputnik update from Dell, Happy Hacking!