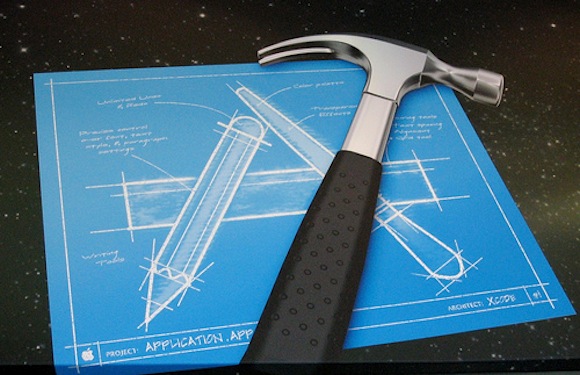 Have you ever been curious as to how iOS apps are made? Have you ever wanted to learn? Well now is your time. Shortly after the new version of Xcode comes out, at the end of this summer or in the fall, I will be doing a tutorial series that will cover iOS development, starting with storyboarding. Storyboarding is a tool in Xcode used to build the interface and you can almost build a fully functional app with no code! So I will walk you through the interface of Xcode and show you how to do it step by step. And shortly we get the basics of the interface and storyboarding down I will be teaching you Objective-C (thats the programing language used to make iOS and OS X apps). So stay tuned in the coming weeks and lets see what you can learn.