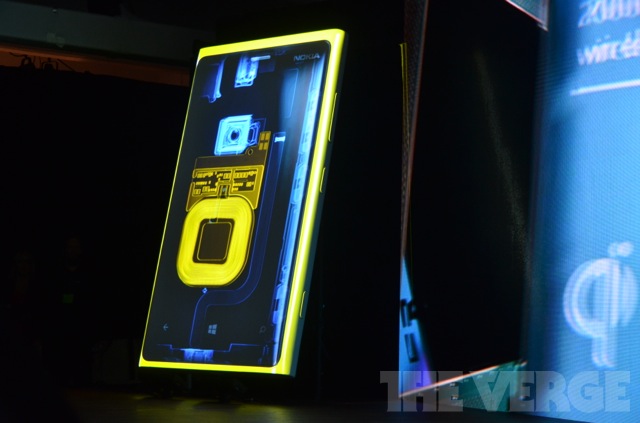 Nokia and Microsoft took the wraps off their next-gen products, Windows Phone 8 for Microsoft and the Lumia 920/820 for Nokia. Sadly, while Nokia teased us with plenty of (fake) images and videos and on-stage hardware specs, they failed to divulge two of the most crucial specs – price and release. Today, Reuters has delivered at least one.

Citing an executive from an unnamed European carrier, the Lumia’s release will occur (for that carrier) in the 2nd half of November, with “larger countries to get it earlier in the month”. While it’s still not as concrete as we’d like to hear, it’s better than the vague answers Nokia/Microsoft gave the other day, no?

Update: Nokia For Us previously reported that AT&T stores specifically would be getting the Lumia 820/920 on November 2nd, aligning with the statement from Reuters above about larger countries getting Nokia’s new Lumias, earlier.